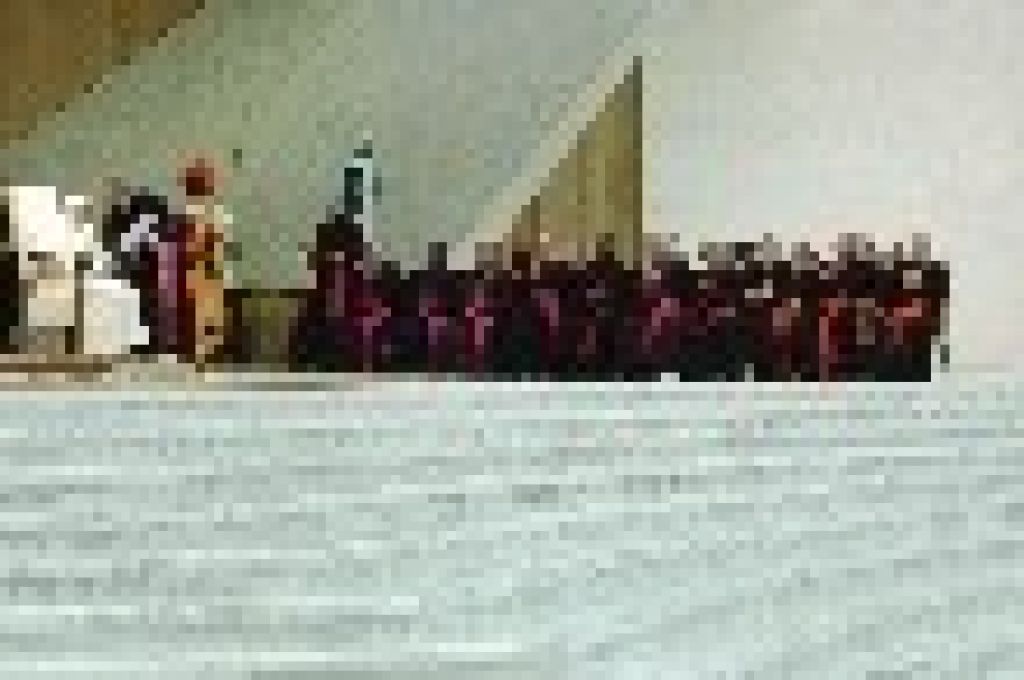 The population of Vatican City is about 800 people, of whom over 450 have Vatican citizenship, while the rest have permission to reside there, either temporarily or permanently, without the benefit of citizenship.

About half of the Vatican’s citizens do not live inside Vatican City. Because of their occupations (mostly as diplomatic personnel), they live in different countries around the world. The conferral or loss of citizenship, authorization to live inside Vatican City and formalities for entering the territory, are governed by special regulations issued according to the Lateran Treaty.